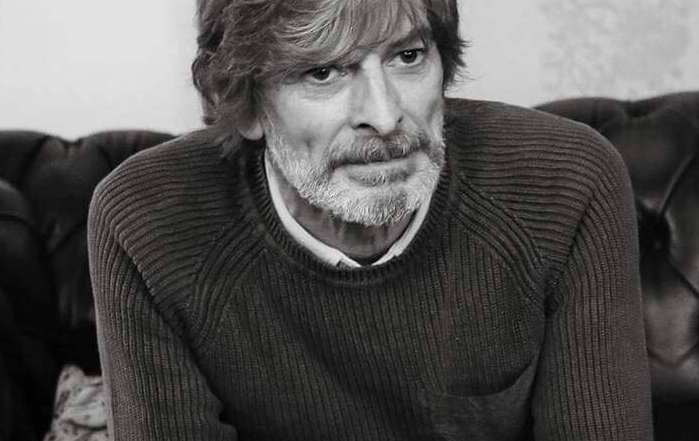 Seán Keane will return to Tuar Ard on Saturday January 25th 2020. He will be joined by Pat Coyne on guitar and Fergus Feely on mandocello. This year also marks his 40th year on the stage as a full time musician. Since then he has released eleven solo albums, three compilations, and two DVDs; “The Scattering” and “Seán Keane Live”. Last year he recorded a twelve track album with the RTE Concert Orchestra. Seán will be singing many of his classic songs like Isle of Hope Isle of Tears, From Galway to Gracelands, No stranger to the Rain and some new ones also. Seán is just back from another successful tour in Germany, and for 2020 Austria, England, Scotland, Germany, France, and Belgium are all planned.