Stephen Rosney & The Back Axles Live in Concert 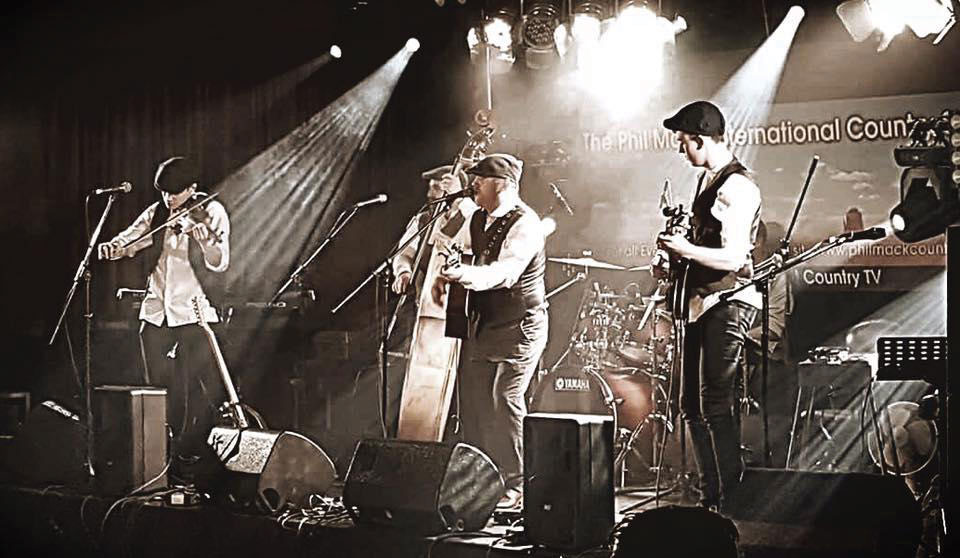 Stephen Rosney & The Back Axles return again to Tuar Ard on their Rust Buckets & Rashers album Tour. The band will perform with two very special guests direct from the Grand Ole Opry in Nashville, Tennessee – Mike Scott & Travis Wetzel. The music of old Ireland plays a big part in the band’s music and song writing, and the band members come from all parts of Ireland, bringing with them their own style of music which forms the unique sound of The Back Axles. A night not to be missed for lovers of traditional Irish country music.