Tuar Ard as a Church

The beautiful Tuar Ard building began life as the Catholic Parish Chapel or Mass house of penal times about the year 1770. 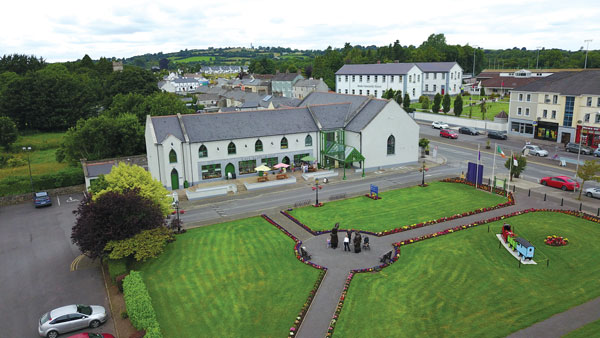 Tuar Ard as a School

In 1871 this building became Moate No.2 Male National School.

Tuar Ard as a Parish Hall

In 1937, the Old Schoolhouse was converted into a community facility and renamed St. Patricks Hall and was used as a venue for different activities from the 1940’s to the 1990’s.

Tuar Ard being developed in the 1990’s

Moate Community Development Association was formed in 1994 with a view to renovating St. Patrick’s Hall.  The early plan was to develop a theatre, art gallery, craft centre with incubation units, coffee shop and a resource centre. This development spanned a six year period and evolved into a much bigger project than originally anticipated. Finally on October 17th 2000, Tuar Ard Arts / Enterprise Centre and Coffee Shop was officially opened by her Excellency, President Mary Mc Aleese. 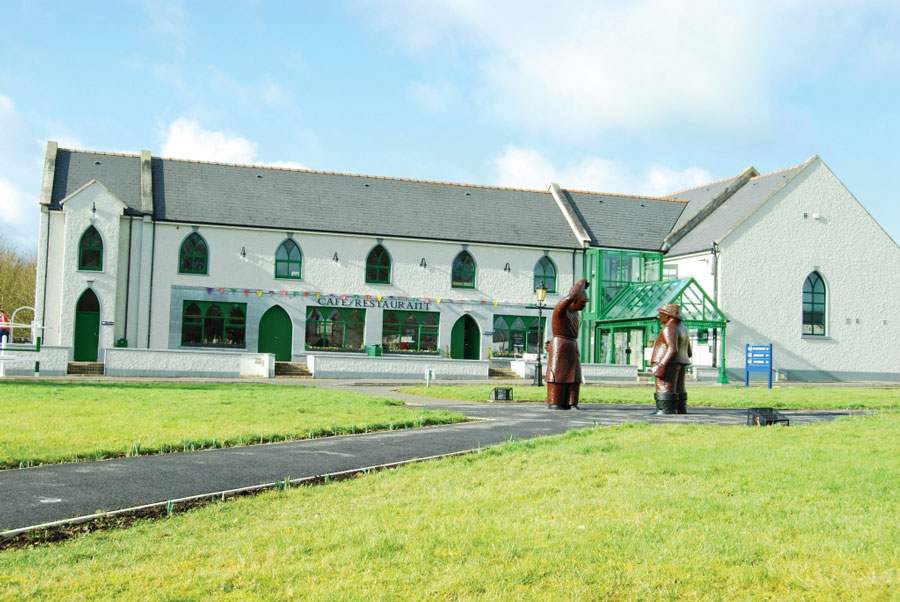 Tuar Ard and the facilities and amenities it offers now.