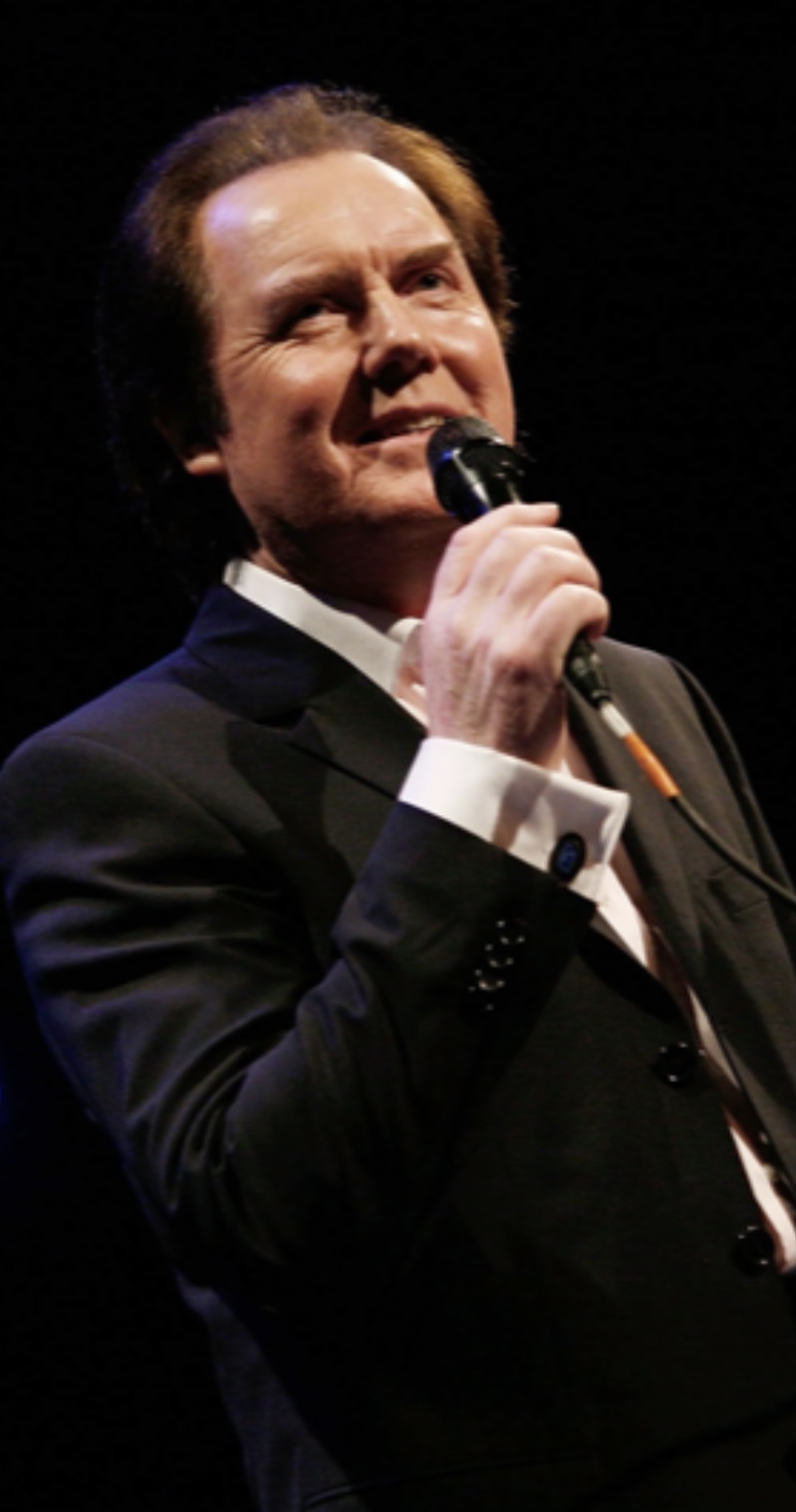 This year Red Hurley celebrates 50 years in the music business. His first ever professional job was with ‘The Nevada Show Band’ who played all across Ireland and UK. In 1975, Red represented Ireland at The Eurovision Song Contest finishing fifth overall. Later that year, Red was chosen by BBC Radio 2 to sing six songs on the longest running radio show in the world, ‘Sing Something Simple’, in which Clodagh Rogers sang the other six songs. On the back of this particular appearance, Red became a very close friend of the late Sir Terry Wogan. Red has appeared on every major TV show in Ireland and has also appeared on television in the UK, USA and South Africa.

For 20 years, Red lived in the USA, and formed a wonderful relationship with Dr Maya Angelou and Oprah Winfrey. Both were big fans of Red’s beautiful voice. This year, Red is celebrating 50 years in the business, and is keeping the celebrations to his own Irish nation. On Saturday November 12th, he will take to the stage in Tuar Ard and hopes that the people of Moate come out to celebrate with him!